Moon Rabbit is a film analysis podcast at the intersection between modern mythology and the human psyche.

Screenwriter and film analyst Adam Dobay brings in film industry creatives and film researchers to explore the new mythologies behind films and TV series, from Studio Ghibli and cult anime classics to the new wave of progressive American animation.

Moon Rabbit #000. This is the Moon Rabbit Podcast – an introduction by screenwriter and film analyst Adam Dobay

Moon Rabbit #002. The Prophecy of Nausicaä of the Valley of the Wind with independent cinema expert Flick Beckett

Moon Rabbit #006: Pazu’s Quest & The Mystery of the Island with Flick Beckett

Get on the Q&A episodes!

Q&A episodes are part of the plan for the Moon Rabbit Podcast, and I’m also collecting sound bites for an audio scrapbooking project. So if you like these episodes and would like to get on the show with either a question or talking about films that have transformed your life, leave me a message through the Moon Rabbit Hotline! 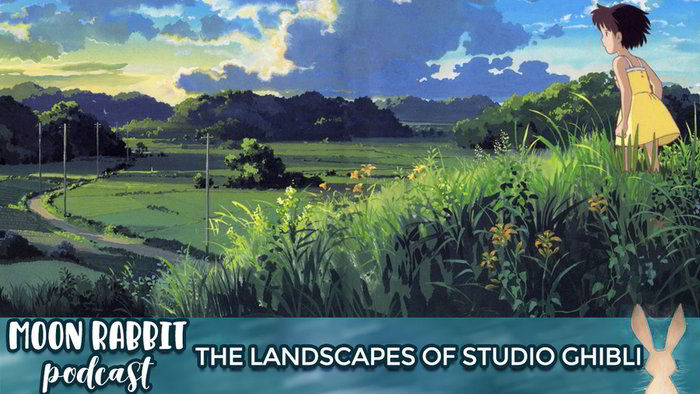 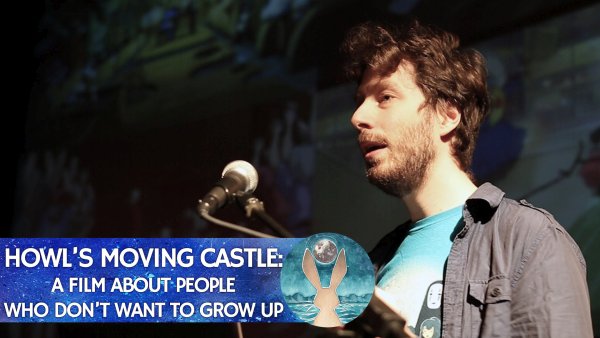