Whether you’re interested in Japanese film or international animation in the past 30 years, Studio Ghibli is a name you’ll hear over and over again.

And that mainly comes down to Ghibli’s visionary founder, director Hayao Miyazaki.

In a career spanning four decades, Miyazaki directed 11 full-length films, but as producer, screenwriter and manga author his published works span an even wider range. And Studio Ghibli, the production company he co-founded, is responsible for more, than 20 defining anime films.

And not just any films: Studio Ghibli is responsible for some of the most acclaimed works of animated film ever created, with a widespread effect on audiences, animators and filmmakers worldwide.

It’s safe to say that I’ve devoted most of the past ten years of my film research time to analyzing the works of Hayao Miyazaki. (With Kunihiko Ikuhara’s works coming second and the Star Wars series third.) And over that time I’ve amassed hundreds upon hundreds of pages of research material, which I have never assembled before into a coherent whole.

As part of the Moon Rabbit project, I am slowly but steadily publishing my years of Studio Ghibli research for the first time on this blog.

The Introduction to Studio Ghibli series

This a series of talks I gave for Picturehouse Cinemas. They showed six of the most popular Ghibli films in the UK and asked me to hold an introductory talk of each. These six talks, in chronological order, provide a great overview into the central themes and things to look out for in Studio Ghibli storytelling as well as each individual film.

As part of the Moon Rabbit podcast, my guests and I dive deep into Studio Ghibli films — the longer timeframe providing ample opportunities to really get to the core of these films.

I’ve recently launched the Moon Rabbit Hotline, a simple way for people following this project to leave me messages and questions about Ghibli films and details that I haven’t covered. The answers to the most interesting questions I then go off, research, and turn into posts of their own.

Widening the net – the films of Studio Ghibli

Many people associate Studio Ghibli solely with Hayao Miyazaki, even though there are many others responsible for films that have been made at the studio, including Isao Takahata, Hiroyuki Morita, Gorō Miyazaki, Yoshifumi Kondō and Hiromasa Yonebayashi.

Back in 2014, I had the absolute privilege to have been part of one of the films of Hayao Miyazaki, as I was tasked with the film’s Hungarian distributor to produce the Hungarian translation and subtitles for The Wind Rises, that I carried out with long-time colleague and expert Japanese translator Edina Csalló. Having spent months on the work, we’ve had a lot of unique experiences that we couldn’t have acquired in any other way than digging deep into the work of taking a Miyazaki text and putting it into another language. Even though the end result was a Hungarian text, the lessons and insights we learned are universal, so I’m devoting an entire category of posts to this film. 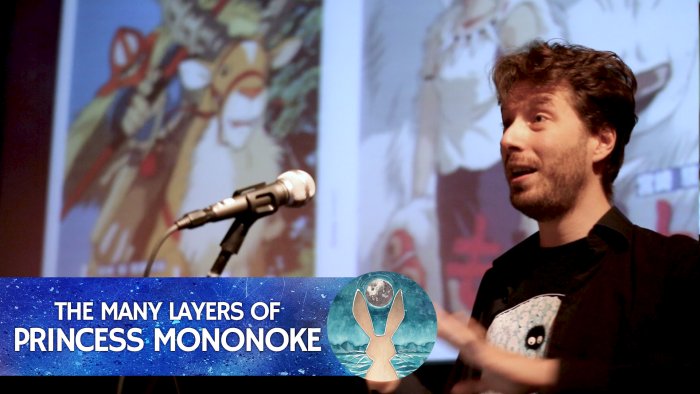